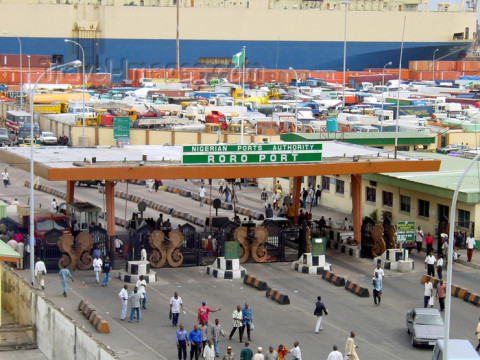 The Nigerian Ports Authority (NPA) has declared it will no longer allow vessels, without International Ships and Port Facility Security (ISPS) requirement to berth at the nation’s seaports.

NPA Managing Director according to News Agency of Nigeria (NAN), Habib Abdullahi, announced that the new policy was effective from June 12.
He noted that all vessels were required to meet standard of ship security plan equivalent to Level 2, as defined in the ISPS Code.

He said the directive was part of security measures to ensure that all ships entering the seaports or port terminals complied strictly with the ISPS Code.

He informed that NPA had concluded the process of acquiring additional security equipment to ensure safety and security at the nation’s seaports.

“X-ray and Scanning security equipment would soon be deployed to selected port locations in the Western and Eastern Ports.

He revealed the equipment would be in Apapa, Tin Can Island, Rivers, Onne, Calabar and Delta ports.