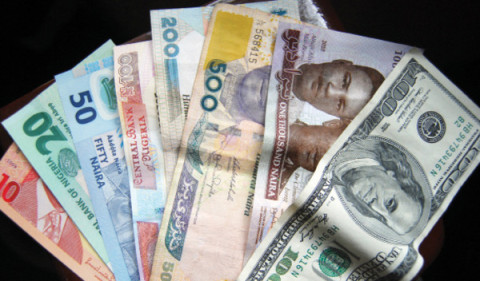 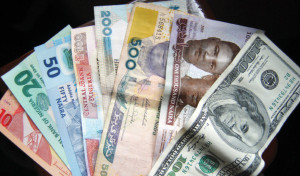 Commandant of NSCDC in the State, Vincent Bature while parading the suspects in Jos on Tuesday, said the suspects were arrested with fake currency amounting to N219, 000 in Kanam LGA of the State.

He added that, one of the suspects was caught selling the fake currency to people in some villages in the state and his arrest led to the arrest of his partner.

Bature said the suspects, who were earlier released on bail were rearrested after the Central Bank confirmed that the currencies were fake.

“After investigation, they will be handed over to the appropriate agency for prosecution.

Also paraded was a popular plumber in Jos, Dakurama, who was arrested for vandalizing water pipelines as well as diverting the water to his house for commercial purposes and starving part of Jos metropolis with scarcity of water.

He noted that Dankurama and his cohorts had punctured many pipelines, leading to contamination and scarcity of water in most part of Jos.