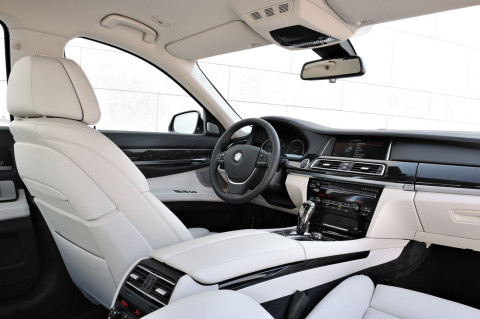 The Taxpayers Association of Nigeria (TAPAN), has  cautioned politicians against making comments that could derail  the proposed national dialogue, insisting that it is not a political party affair. 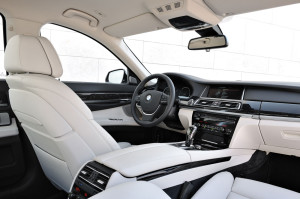 TAPAN described the scandal as a monumental national embarrassment. National president of the body Barrister Philip Ilukholo said in Abuja that the allegation was mind-boggling.

“We are greatly worried by the ongoing public scandal surrounding the purchase of two armoured vehicles for the minister of aviation by the NCAA with a whopping sum of N255 million.

“That such a huge sum of money could be used to purchase two vehicles is a pointer to grand connivance between some public officers and unscrupulous contractors to loot the nation’s treasury.

“Where was the budgetary provision? This is arrogance of power and sheer profligacy; we must get to the root of this monumental embarrassment and sanction every culprit appropriately to serve as a deterrent to others,” he said.

“if such a huge sum of money could be used to purchase two vehicles, it is a pointer to grand connivance between some public officers and unscrupulous contractors to loot the nation’s treasury. To this end, we call on the Minister of Aviation to roll those vehicles back because the distance from where the vehicles were purchased to the Ministry of Aviation is less than two kilometers. To us, we see that those vehicles have not be driven within two kilometers. Therefore, the way they rolled them to the Ministry of Aviation is how they should roll them back. This is our position.”

According to TAPAN, ” it is unfortunate that some politiciansare orchestrating a campaign against the national dialogue. we find it strange that even those who once mounted vociferous agitations for a national conference are now singing discordant tunes. We are aware that some political parties are planning to influence the boycott of the conference by some states for selfish reasons.”