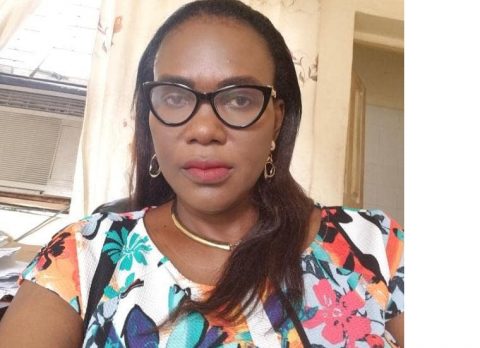 The announcement was contained in a statement  signed by the state Publicity Secretary, Sunday Olaleye and issued on Wednesday in Abeokuta, Ogun state, Southwest Nigeria.

“Among other considerations, the qualities that stood her out include her passion for service to humanity, her enviable Christian life and belief in party supremacy.

“His Excellency, Rt Hon Dimeji Bankole, CFR is convinced that she has enough experience to contribute to the development of Ogun State. In the days ahead, she will be officially unveiled.”

“Oduwole who is the State Treasurer of the party, hails from Imewuro in Ijebu-North East Local Government Area of Ogun State.” the statement reads.

Mrs Oduwole joined the services of Olabisi Onabanjo University as Accountant II and rose through the ladder to become a Principal Accountant of the University.