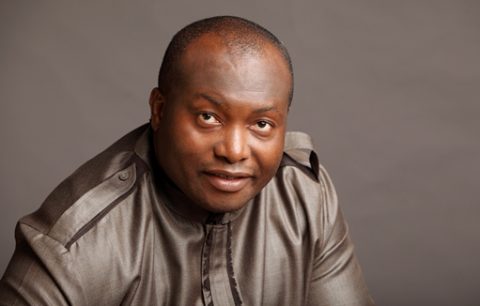 (AFRICAN EXAMINER) – The youth wing of the apex Igbo socio-cultural body, the Ohanaeze Ndigbo has  demanded the immediate release of the Managing Director of Capital Oil, chief Ifeanyi Ubah.

Ubah,was picked up last week  by operatives of the Department of State Services, DSS, over alleged oil scandal.

Secretary General of the Ohanaeze Youth Council, OYC, Mazi Okwu Nnabuike in a press statement made available to African Examiner on Sunday in Enugu, described the oil mogul’s arrest as a continuation of endless persecution of Ndigbo by the present federal government.

While calling on the DSS to immediately free Ubah, he decried a situation where security operatives would arrest and detain a Nigerian before commencing investigation.

The statement reads  thus: “We yet again condemn this endless clamp down on Igbo sons and daughters by federal government agencies.

“It has now become a tradition that no week passes by without either the EFCC or the DSS coming after an Igbo son or daughter.

According to the group, “It is a sad commentary considering that these persons are always detained for a prolonged period than permitted by law. We condemn a situation where people are detained before investigations are carried out on the issues leading to their arrest.” it stated.