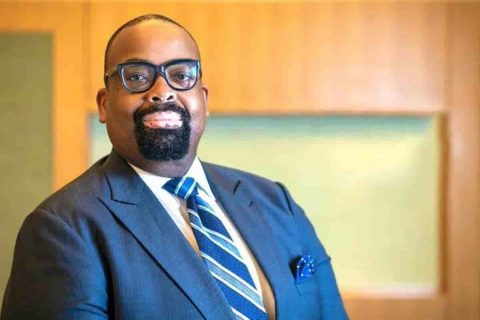 (AFRICAN EXAMINER) – A former Chairman of the Nigerian Bar Association Section on Business Law, (NBA-SBl) Mr Olumide Akpata, has emerged the 30th President of the NBA.

The results of the elections were announced by the Chairman of the Electoral Committee of the NBA (ECNBA) Mr Tawo E. Tawo.

Other elected officers for the various offices include Mr John Aikpokpo-Martins as NBA First Vice President with a total of 6,010 votes.

Akpata expressed appreciation to NBA members for electing him the President and promised that NBA would record transformation during his administration.

The new executives will be sworn in at a later date.