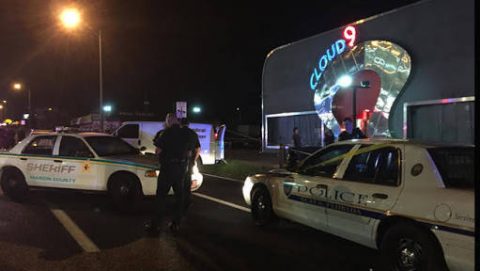 A performer at Pulse in Orlando, Chris Callen, clarified that Mateen had visited the club several times. The State media indicated that investigators were pursuing the reports.

“I’ve seen him a couple of times at Pulse, a couple of other people that I’ve spoken with, including an-ex security guard, have actually witnessed this guy at Pulse many times before,” Callen established.

He stated further that in one incident, Mateen pulled a knife on a friend after being angered by a religious joke.
However, Callen described the killer as a “nice guy”, suspecting he might have got radicalized and “hated who he was?”

Another witness, Ty Smith testified that sometimes Mateen would go over in the corner; sit and drink by himself, while at times, he got so drunk, hence became so noisy and troublesome.

It would be recalled Mateen who has been confirmed to as a US citizen opened fire on the pack of the club early Sunday and killed 49 people while several others were injured.

The Police however shot the 29-year-old dead after hiding himself inside a bathroom, and held other victims in the club hostage.

Another man, Kevin West, told the Washington Post he he had known Mateen through the dating app Jack’d and had recognized him as he walked into Pulse in the early hours of Sunday.