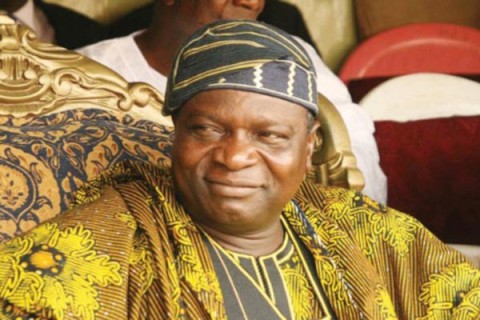 ABUJA, NIGERIA (AFRICAN EXAMINER) – A non-Governmental Organization, Coalition of Nigerians (CN) suggested a week ago in an epistle written by former President Olusegun Obasanjo to President Muhammadu Buhari has been formally launched in Abuja.

Specifically, the former Head of State in the famous letter blamed the incumbent President over a ‘woeful’ economy and advised him not to seek re-election in 2019, as he is aged and needed to take good care of his health and good living, citing that Nigerian Presidency task was 25/7.

Obasanjo in the letter thus advocated for emergence of CM for courageous and patriotic Nigerians who crave for a prosperous future.

A former Governor of Osun State and an ally of Obasanjo, Prince Olagunsoye Oyinlola as well as former Governor of Cross River State, Mr. Donald Duke were among the politicians who attended the launching which took place at the Shehu Musa Yar’Adua Centre.

Oyinlola explained that Coalition for Nigeria Movement is a movement and there is need to run fast and ensure that the movement is carried into every part of the country.

“The aims and objectives of the coalition, it makes it mandatory for us to hit the ground running. Time is not on our side and if we are going to effect the aims of the coalition them we must run fast. What we are trying to do is like a guardian angel, it is you that must decide who is to do what and at what level. That is why we are having this meeting today and putting it back to you.”

However, the initiator, Obasanjo was conspicuously absent at the event.