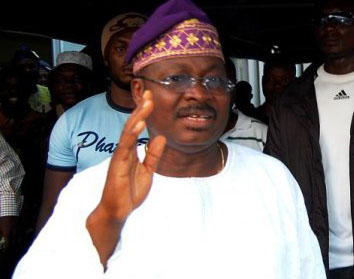 The progressives from Oyo state residing in the United Kingdom have expressed satisfaction with the performance of Governor Abiola Ajimobi of Oyo state. 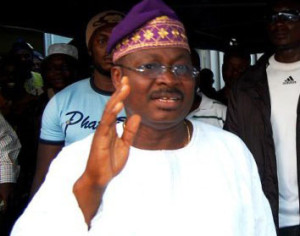 They have thus endorsed the governor for a second term, urging the people of the state to give him a chance to complete the good works he is doing.

In a statement issued under the aegis of The Progressives in the UK-Oyo State indigenes, the chairman of the group, Kolawole Saidu, posited that the Governor should not be denied the second term ticket under whatever guise.

Saidu noted that Governor Ajimobi has fulfilled most of his campaign promises, describing him as an achiever.

The chairman also in a chat with the media in London affirmed that the performance of the governor so far, has placed him in the best position for re-election on the party’s platform.

His words, “Some elected public officers may not be able to showcase what they have done for their people but that is not the case of Ajimobi.

“He has done a lot for his people and generally the state. So with all these, the people of the state needs continuity, so he deserves another term”.

Also speaking in the same vein, the secretary of the group, Femi Durodola said the achievements of Governor Ajimobi are commendable as he has brought “noticeable dividends of democracy to all parts of Oyo State and therefore deserves a second term”.