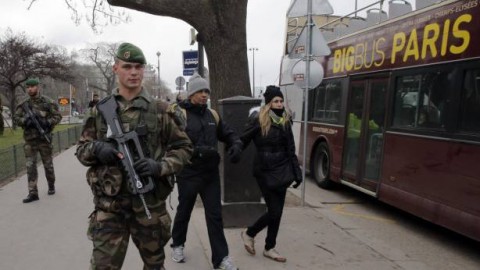 France has declared a national state of emergency and tightened borders after at least 120 people were killed in a night of gun and bomb attacks in Paris.

Eighty people were reported killed after gunmen burst into the Bataclan concert hall and took hostages before security forces stormed the hall.

People were shot dead at restaurants and bars at five other sites in Paris. At least 180 people were injured.

These are the deadliest attacks in Europe since the 2004 Madrid bombings.