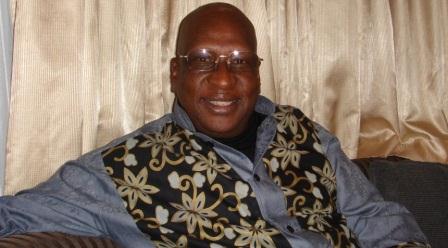 *As Tukur Holds Talks With Trainers In China

Members of Peoples Democratic Party (PDP) serving in government would soon begin to enjoy the benefit of trainings on sound administration and management of national economy to be offered by academic experts from China. 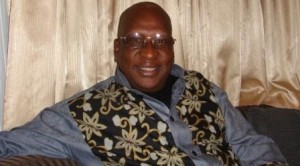 National Assembly members, State governors, Ministers, members of the State Houses of Assembly, top officials of PDP are to be the main beneficiaries of such trainings.

The PDP Chairman, Alhaji Bamanga Tukur and the heads of the Communist Party of Chaina have started exploring avenues on how the two ruling parties could forge a synergy such that Chinese experts would be deployed from time to time to train PDP members on party spirit, art of modern day governance and management of national economy.

Tukur, currently in China on the invitation by the Chinese government has since been schooled on how China runs government effectively with specific focus on economic management, development of infrastructure and better life for the average Chinese citizen.

During his visit to the a Party School of the CPC in Shenzhen, a Province of China, the PDP Chairman and members of his entourage were told pointedly that the success story of governance in China was rooted over the years in the philosophy of sound training which the school has been offering to officials of government from the CPC.

Vice Headmaster of the Party School in Shenzhen, China, Mr Zhu Dijian told the PDP entourage that it was compulsory for high cadre officials of government to undergo trainings in the school every three years in order to help them develop “Dialectical thinking”

According to him, the CPC members in government must receive training on leadership, administration, development of infrastructure, science, technology, foreign Affairs, party philosophy and spirit, notwithstanding their level of academic backgrounds.

The trainees, he said, must also learn how to apply the rudiments of the knowledge transferred to them on development of the grassroots, a reason he said almost all parts of China are equally developed.

Dijain said the level of development which China has been able to attain over the past 40 years stemmed from the leadership qualities often demonstrated by the government officials at all times.

He said although some African countries have been showing interest in the intellectual disposition of the CPC towards governance, some executive members of the African National Congress (ANC) in South-Africa have been the main beneficiaries at the moment.

Dijian, however, assured Tukur that the school would be most willing to offer similar assistance to PDP any time the party made formal request to that effect.

The PDP Chairman in response expressed appreciation on what he described as wonderful contributions by the Shenzhen Party School of CPC to intellectual content in the Chinese government.

He said the PDP, which according to him, has its own Institute would take a cue from the initiative by the CPC to always train its officials and members, as he called for a cooperation by the two parties to that effect.