Plateau LG Polls: There will be No Elections in Wase, Jos North over Security Concern 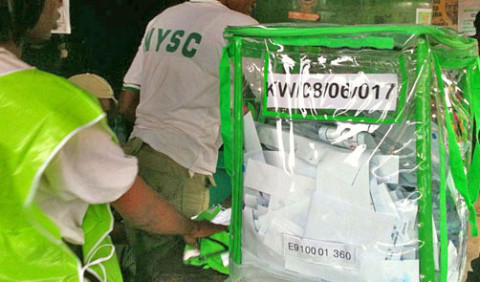 Barely 24 hours after the Plateau State Independent Electoral Commission (PLASIEC) announced the date for the Local Government Elections, the State Government said elections will not hold in Wase and Jos North Local Governments, due to the security atmosphere in the State. 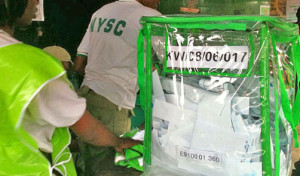 The Secretary to the State Government, Prof. Shedrach Best in a press

statement made available to journalists in Jos on Thursday said, “The Government of Plateau State after a careful study of the security atmosphere in the State is hereby suspending primary elections in Wase and Jos North Local Government Areas. All political parties intending to participate in the forth coming Local Government elections are advised to comply with the decision”.

The statement stressed that, “Plateau State Independent Electoral Commission is to note this directive and ensure strict compliance by all political parties pending further monitoring and consultation with stakeholders.

“Government wishes to make it clear that all Local Governments in the State are being monitored and Governmentt will not hesitate to act decisively as the situation demands”, it further stressed.

It would be recalled that the Plateau State Government had assured the citizenry that the forthcoming Local Government elections will be peaceful, credible and would be held in the 17 Local Government Councils in the State, dismissing speculations that elections may not hold in some Councils that had serious security challenges of recent, further assuring that the security of the populace is uppermost to Government.

He called on politicians and other stakeholders in the election, to conduct themselves in such a way that, the current peace being enjoyed in the State would be consolidated.

“I will also like to say that, having an election at this time is to allow us break away from a mentality that, we cannot have elections because of insecurity, we should have elections, and this election would deepen democratic parties in the State”. He stressed