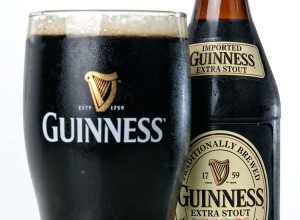 Three persons have been arraigned before Ikeja Magistrate Court on two-count charge of conspiring and stealing of 10 crates of small stout.

According to police, the properties, which belong to Vicmond Ade company, transporter to Guinness Company, were stolen at about 3 a.m. on the 9th of October between Guinness Ogba office and Guinness Ikeja office, Lagos.

The offence is committed contrary to section 409 and 278 and punishable under the criminal Laws of Lagos State, Nigeria 2011.

However, when the charges were read to the defendants, they pleaded not guilty.

Magistrate Dan-Oni granted them bail in the sum of N100,000 with two sureties in like sum. She adjourned the matter to December 5.