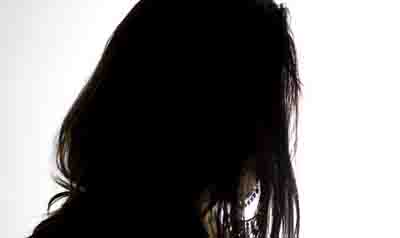 The police in Imo have arrested the General Overseer and Head of Messiah House of Prayer church, Amaimo Umuofo Amauda in Ikeduru council area of the State Pastor Mike Osuji, for allegedly raping a 13-year old girl.

This followed a petition written to the Owerri Police Area Command by the lawyer to the father of the alleged rape victim, Barrister Emperor Iwuala  Father of the minor.

The father of the victim who is a widower and does not want his name in print had alleged that the pastor severally raped her daughter between the year 2010 and 2013 without his knowledge.

Hear him: “Between 2010 and 2013, I was sick and a friend of mine introduced me to Prophet Mike Osuji. Because of my sickness, I lost my job as a luxurious bus driver and also my accommodation in Naze Owerri.

“Consequently, the prophet offered me accommodation in his house which he also uses as church. I moved in with my two little daughters. Because of my condition then, I did not know that the prophet was taking advantage of my predicament to defile one of my daughters.”

One of the days, his wife caught him trying to abuse my daughter and she raised the alarm, which made the husband to send her packing.”

“Because of that, I sent my children away but the prophet threatened me, saying that I must bring my children back to the church. It was when my daughters went out of the prophet’s custody that they could narrate their ordeal to me.

“Ironically, the prophet went to the police recently to report that I arranged to kidnap my daughters from his house”

Confirming the  petition,  Barr. Iwuala, also disclosed that the said prophet is currently under investigation by the police for buying an alleged stolen vehicle.  He applauded the security operatives for the impressive manner they are handling the matter.

When the suspect’s prayer house was visited, a worshipper in the place who spoke on condition of anonymity confirmed that the pastor was arrested by the police and was still in their custody.

However, when African Examiner called the Imo state police public Relations officer PPRO, Joy Elemoko, on Tuesday to know the latest development on the matter, she said, “please I will call you back latter” but never did after several hours.