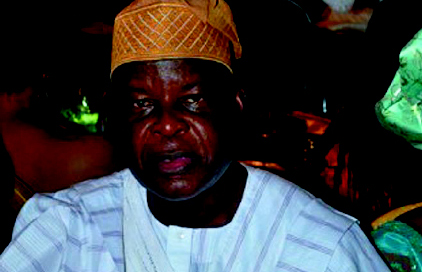 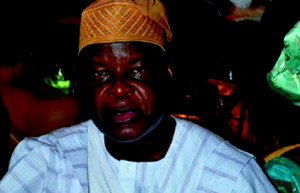 The Police Service Commission (PSC) has directed the Inspector General of Police (IGP), Mohammed Abubakar to carry out a thorough investigation on the alleged humiliation of a female police officer who was stripped naked by a businessman while performing her duty in Onitsha, Anambra State.

The Commission warned that it would no longer condone any form of lawlessness, including cases of extra-judicial killings or acts of incivility by Police Officers and enjoined members of the public to eschew acts of disrespect and molestation of Police Officers on their lawful duties.
The Chairman of the Commission, Sir Mike Mbama Okiro who gave the directive, said the IGP should ensure that investigation is carried out properly and deligently on the incident which, according to him, was reported in the Vanguard newspaper of 18thSeptember 2013 and report the findings to the PSC accordingly.
Sir Okiro however admonished Police Officers not to be deterred by such acts of attacks but should continue to discharge their constitutional mandate of securing lives and property as the Commission is poised to give them maximum support in the course of carrying out their assignment.
Meanwhile, the Minister of Police, Navy Captain Caleb Olubolade (rtd) has urged Nigerians to pray for the repose of the souls of the students massacre at the college inGujba, Yobe State and other victims of recent terrorist attacks in the northern part of the country.
The minister said as much as the government and the security agencies remain committed to their responsibilities of providing security for lives and property, little or nothing would be achieved without the full involvement of the populace as security is everybody’s business.
He further advised Nigerian to imbibe a higher spirit of patriotism and nationalism by cooperating with security agencies through information and removing politics and religion from security issues while believing that the current wave of insurgency would be a thing of the past if all political, religious, community and traditional leaders rose to condemn and mobilize against it in their respective areas of influence.
He lamented that instead of congratulating the nation ahead of the celebration of her 53rd anniversary, the country was once again thrown into mourning the death of innocent and defenceless students.
“What should have been a national celebration has been turned into sadness through the massacre of the innocent and defenceless students. This is not only baseless and wicked but also dastardly and heinously inhuman”, he added.
Olubolade however congratulated the nation and expressed optimism that in in spite of the challenges, Nigeria’s steady growth remains on course with the determined implementation of President Jonathan’s Reform Agenda