Police In Enugu Burst Another Baby Making Factory In Udenu 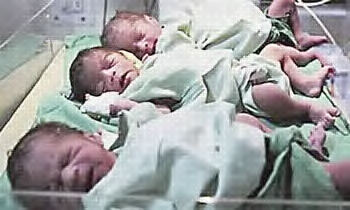 The Enugu state police command on Saturday through its Men in Udenu local government council Division, in collaboration with operatives of department of state security service, SSS in the area, raided a suspected baby making factory and arrested its operator. 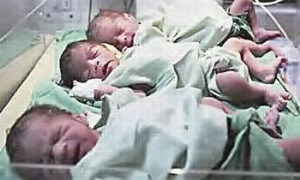 According to the state police public Relations Officer, PPRO Ebere Amarizu, (DSP), who disclosed this to African Examiner in Enugu, gave the name of the operator of the illegal maternity as  Fidelia Ogbuzuru of Umuaro in Isiuzo council area of Enugu state.

He hinted that the security operatives had during the operation,   rescued about seventeen children.

Amarizu, said the operation was carried out following information received by the security agents “that children of ages between one  and 20 years are kept in an uncompleted/Dilapidated building at Ohom Orba in Udenu local Government of Enugu state”.

“The operator in her response, maintained that the children were gathered from Umaro Village to establish a destitute home which according to her, was not registered or recognised by law”

He said a full scale investigations have commenced into the alleged incident.

In another development, the police in Nsukka Division of the state, have nabbed two notorious suspected kidnappers believed to be strong members of black axe confraternity secret cult.

The Suspects who gave their names as uchenna Eze of Ibagwa Aka and Attama Cosmas of Nru Nsukka, were arrested with the help of the neighbourhood watch group when the operatives struck at a shop located at Ajuona Obukpa “on 19/12/13 at about 8.30pm while they were allegedly holding their meeting.”

The PPRO who also revealed this to our Correspondent, said some of the suspected cultists, escaped during the operation abandoning four of their motorcycles.

Recovered from the two arrested suspects according to the state police spokesman, was a locally made single barrel pistol with a live cartridge.

He said the two alleged criminals are now helping the police in their further investigations.