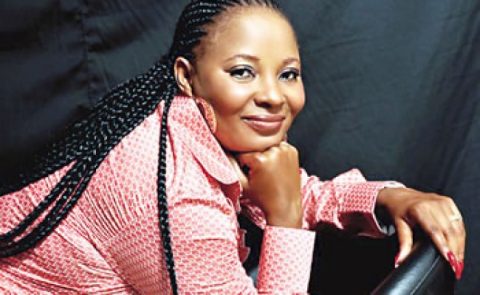 The  actress reportedly died of heart attack in Canada, where she has given birth to a baby girl, her second child since March this year.

After her first marriage crashed in 2008, Moji re-married to her second husband last year.

Meanwhile, fellow Nollywood stars such as the veteran Yinka Quadri and Yomi Fash-Lanso have expressed shock on her death.