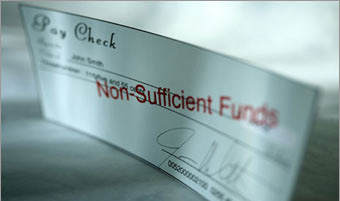 The Managing Director of Tonad Publishing, Mr. Tony Iwena has been arraigned before Justice Atinuke Ipaye in  Ikeja High Court on a 3 count charge of Issuing dishonored cheques. 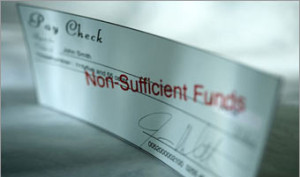 Iwena allegedly issued a Union Bank cheque of N3.5m, N4.5m and N5m on the 14th October 2010, 21st October, 2010 and 5th November, 2010 respectively knowing that there was no such amount in the said account and as such the cheques were returned unpaid.

The defendant pleaded not guilty when the charges were read to him.

The Prosecution led by M.K Bashiru asked for a trial date and argued that the defendant be remanded in prison custody.

However, the defence counsel, led by Monday Ubani however, pleaded that the defendant be allowed to continue on administrative bail.

Justice Ipaye however, adjourned the hearing of bail application to 11th November, and trial for 25th and 26th November 2013.