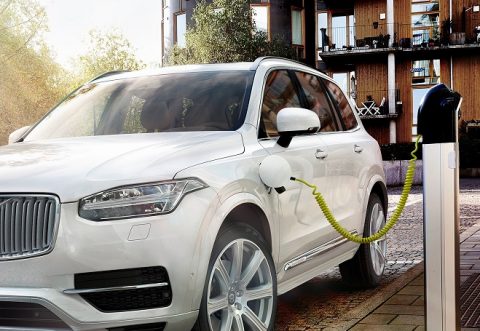 (AFRICAN EXAMINER) – The Qatar’s authority Monday confirmed that the country had plans to produce her first electric cars by 2023.

The Qatari media reported that the electric vehicles will be manufactured by the factory which will be established at a cost of $9bn.

The Chairman of the Qatar Quality company, which is responsible for the project, Ali al-Misnad, confirmed that the invention will be the first-of-its-kind in the Middle East as it is a whole new model.

Al-Misnad added that the new giant project aims to manufacture over 500,000 cars by 2024 with plans to export the electric vehicles to countries all over the world.

As part of the project, the plan will include establishing of six factories and each will be specialized in different production line.