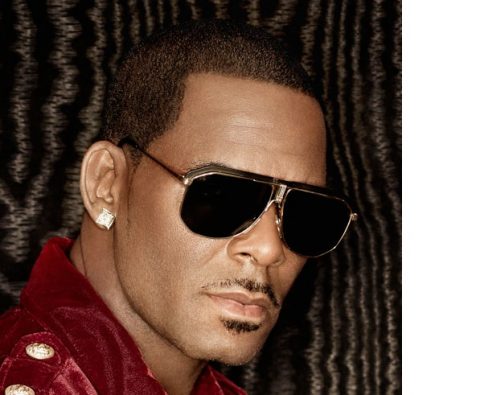 (AFRICAN EXAMINER) – Allegations of abuse and sexual misconduct against R&B artist R. Kelly are in the spotlight again as a six-part documentary series reignites public outrage.

The three-night Lifetime series, “Surviving R. Kelly,” brings together Kelly’s accusers and inner circle to detail the artist’s life that the network described as “riddled with rumors of abuse, predatory behavior, and pedophilia.”

Thursday’s premiere episodes revisited the previous accusations against Kelly through interviews with accusers, witnesses and those who were close to Kelly.

According to Billboard, the “I Believe I Can Fly” singer’s lawyer reportedly alleges that the documentary is filled with false allegations, and suggests the subjects are defaming his client for personal gain.

Kelly has denied any wrongdoing and has not been charged with any crimes connected with the allegations.

In 2017, a 24-year-old woman alleged she had a sexual relationship with Kelly when she was a teen./CNN