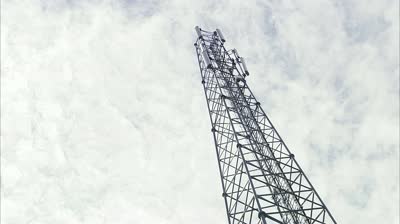 A middle age man identified as Onoja samuel chijioke, has been confirmed dead, following the collapse of a mast believed to be that of a radio station at 9thmile corner Ngwo in Enugu.

The PPRO said “the alleged incident took place on 13/12/13 in the afternoon when the now deceased wanted to dismantle the mast while on top of it and suddenly it collapsed allegedly resulting in his instant death.”

The deceased according to him, was later confirmed dead by the Doctor of a nearby hospital where he was rushed to for medical attention.

He disclosed that the body has been deposited at the mortuary of the hospital for necessary action.