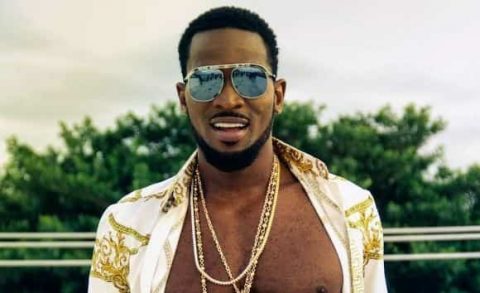 It will be recalled that a lady, Seyitan Babatayo, had accused the “Kokomaster” of rape and the singer has denied this accusation.

The IG ordered the probe because of a petition written by Babatayo’s lawyer, Mr. Tommy Ojoge-Daniel and in a letter which was addressed to the Deputy Inspector-General of Police, Force Criminal Investigation Department, Area 10, Garki, Abuja, the IG stated that the petition will be treated accordingly.

The letter, which was written by the IG, titled: ‘Re: Petition Against (1) Oladapo Daniel Oyebanjo (Aka D’Banj) for Rape Indecent Sexual Assault, Attempted Assault on Miss Seyitan Temidayo.

“I forward herewith copy of letter dated June 5, 2020, received from Ojoge, Omileye, and Partners on the above-underlined subject. I am to respectfully convey the directive of the Inspector-General of Police that you treat.”

It can be recalled that Seyi had alleged that Dbanj had raped her in Lagos but the singer has denied the allegation.