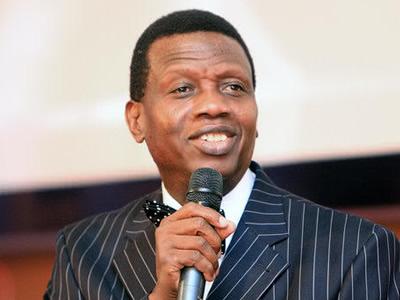 Pastor Adeboye who announced his retirement Saturday as he prepares for his 75th birthday also named Pastor Joshua Obayemi as his successor. The famous Cleric next birthday holds March 2, 2017 according to NAN.

Until his appointment, Obayemi was the Special Assistant to Adeboye on Finance.

Pastor Adeboye, a native of Ifewara in Osun State, South West Nigeria was born on March 2, 1942.

After joining the RCCG in 1973, he began to translate the sermons of the church founder and Pastor Rev. Josiah Olufemi Akindayomi, from Yoruba into English.

Adeboye was appointed in 1981 as the GO of the church. He served as a Part-time Priest for three years after which he resumed on full-time.

In a similar development, Pastor Adeboye also appointed Pastor Johnson Odesola, who was the Special Assistant on Administration and Personnel, as the new church Secretary.