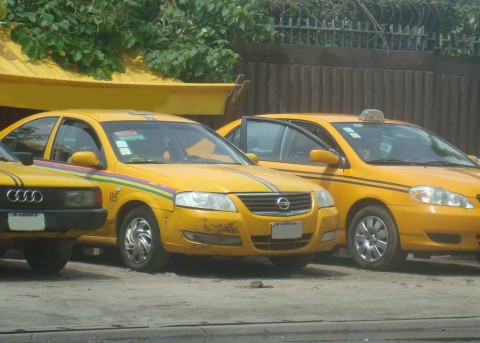 The Lagos State Government has issued 60 days ultimatum to commercial bus drivers, conductors and bus owners to re-register their business. 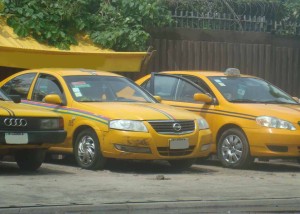 The government had earmarked 60 days to register all commercial bus drivers, owners and conductors in Lagos, Nigeria beginning from 1 November, 2013.

The government said the exercise is in conformity with the Road Traffic Law 2012 aimed at improving the availability, safety, security and the quality of service delivery of public transportation.

Commissioner for Transportation, Kayode Opeifa said the step taken had become imperative in order to regulate the operations of commercial passenger vehicles and public transportation operators for efficiency, safety and security as well as the sustainability of the implementation of a safe, efficient and reliable public transport system in line with the provisions of the law.

Opeifa, who addressed a cross-section of the leadership of the various transport unions in the State, said the new system included the re-introduction of Commuter Bus Routing Scheme, Commercial Passenger Vehicle Licensing, Corporate Outlook for Transport Operators (use of Uniforms and Badges) and the implementation of passenger insurance for all commercial passenger vehicles on Lagos State Roads.

According to him,“ from the commencement date, all commercial bus owners, drivers and conductors are to visit any of the twenty-one zonal offices of the Vehicle Inspection Service (VIS) nearest to them for accreditation and documentation free of charge.”

The commissioner said the process of registration involved the physical examination of vehicles and particulars to ascertain their road worthiness status and the submission of detailed personal data of the commercial vehicle owner who thereafter would be issued a public transport operator license.

“Drivers and conductors are to visit any of the five Lagos State Drivers Institute, LASDRI, centres spread across the State where they will be accredited and issued with Lagos Commercial Passenger Vehicle Driver’s and Conductors Badge after completing the mandatory LASDRI training,” he stated.

Opeifa appealed to all stakeholders to support the government in a bid to reposition the transportation sector of the state.