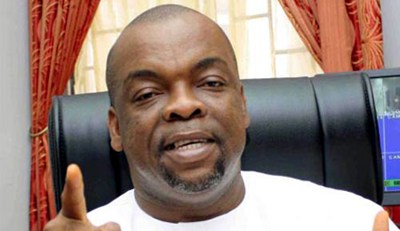 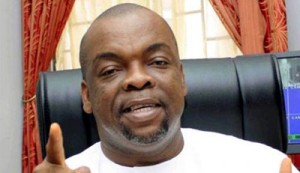 House of Committee on Labour, Productivity and employment has expressed displeasure over selective implementation of national budget.

The Chairman of the Committee, Mr Essien Ekpeyong Ayi during oversight visit to the ministry of labour and productivity in abuja, said the committee is not happy with non execution of some projects captured in 2013.

He said the committee has discovered that some capital projects were abandoned when they visited some parastatals under the ministry such as National Directorate of Employmen, NDE.

“We are here to assess the performance of the budget in terms of the current, overhead and the capital projects.

“To see how you have done as a Ministry and whatever we see will form the 2014 budget.

He advised the minister to personally look into some of the issues raised.

The Minister of Labour and Productivity, Emeka Wogu, while responding, promised the committee that all the projects approved in 2013 budget will be completed before the end of the year, and added that the ministry and its parastatals performed according to funds released to them.