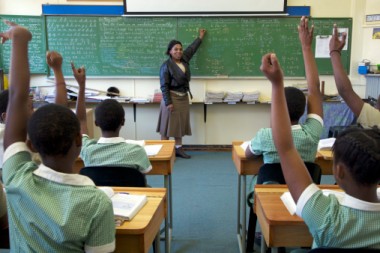 The Bauchi state chapter of the National Association Proprietors of Private Schools, (NAPS) has expressed support for September 22, resumption date as announced by the Federal government about two weekends ago.

The association’s President Austin Losa, however called on schools to provide preventive measures against the spread of deadly Ebola Virus Disease (EVD) ahead of the resumption. 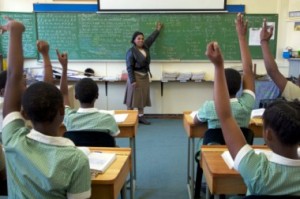 Losa stated despite the Nigerian Union of Teachers (NUT), opposition to the resumption date, argued that there was no need to keep the children at home, accusing the teachers’ body of playing politics with the virus issue.

He reechoed the Health Minister, Professor Onyebuchi Chukwu’s  position that Ebola situation in Nigeria was a community risk, adding that it was only when there were migrations from countries affected by the virus and primary contacts, that might call for anxiety to the level presently experienced

He argued that since the country has contained the spread of the virus, the next task was for every Nigerian to be vigilant and continue the monitoring.