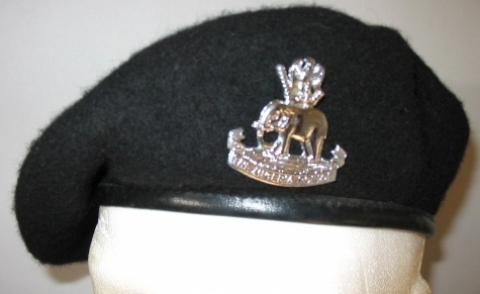 The Commissioner of Police,  Abia state, Alhaji Usman Tilli Abubakar Tuesday disclosed that his Command rescued a total of 44 pregnant teenage girls as well as apprehended 23 child traffickers in parts of the state in the year 2013.

He said that the 44 pregnant teenagers and  8 babies  delivered in some of the baby making factories were rescued when police operatives invaded the various illegal child fostering centres.

Abaubakar, who spoke through the state Police Public Relations Officer,PPRO, Geoffrey Ogbonna, an Assistant Superintendent of police ASP, in Umuahia, said during the year under review, 41 suspected kidnappers were also nabbed, just as 17 kidnapped victims were rescued.

He also hinted that 3 drums of weeds suspected to be Indian hemp were confiscated by the state command, adding that 69 suspected armed robbers were also arrested during the year.

According to him, “22 vehicles, 28 fire arms made of AK47, Military Riffles, locally made long and short guns were recovered from armed robbers in the state at different locations.

“The property recovered in 2013 is estimated at the tune of N1.6million. The suspects were arrested during police raiding at different suspected criminal hideouts, through surveillance and intelligent gathering, community policing, assistance of other sister security agencies and interception of suspects at different black spots in the state,” he stated.

Abubakar further disclosed that three officers from the Command were lost to auto crash while on official duty in 2013.  He however, solicit for the support of the members of the public especially in area of useful information that will help the police to rid the state of criminal elements.

The commissioner, also assured that his command has the capacity to storm any distressed point within five minutes of receiving information from the citizens.