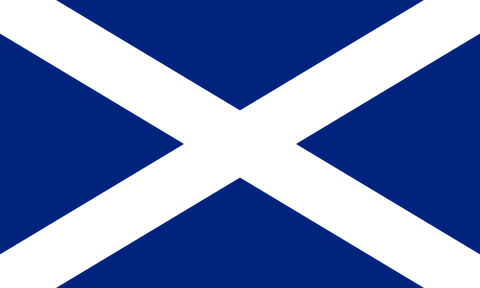 Voting – referendum is underway far in Scotland to decide wether that part of the United kingdom (UK) should remain or be declared a separate and an independent country.

It is expetced that a total of 4,285,323 registered people, representing 97 per cent of the eligible voters will vote at 2,608 – polling points across the country. The exercise is to last till 22:00 Thursday, while the final result is expected to be announced tomorrow morning.

Ahead of the declaration, ballot papers including votes cast from the 789,024 postal vote applications (the highest registration) as well as in each of the Scotland’s 32 local council areas will be counted.

Once there is correlation in the counting, the Counting officer in each area will after reach out to the Chief Counting Officer, Mary Pitcaithly who is in Edinburgh.

Pitcaithly will declared  final result of the historic referendum at the Royal Highland Centre, Edinburgh outskirt, very early Friday morning to go the way of the 2010 and 2011 Scotish Parliamentary election declarations.