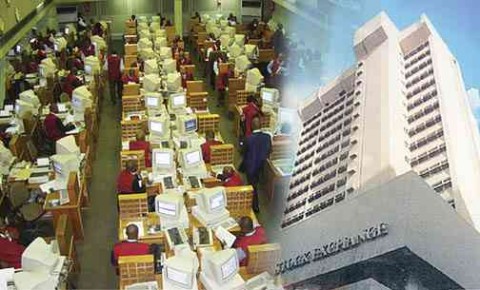 “A dual listing remains an option for Seplat for equity-raising,” he said in a telephone interview on Nov. 8, declining to comment further. “It will be wrong of us to discuss anything that is still undergoing regulatory approval.” 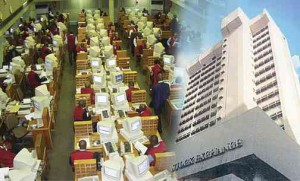 Seplat plans a dual listing in Lagos and London, Nigerian newspaper BusinessDay reported June 27, without saying where it got the information. Arunma Oteh, director general of the country’s Securities and Exchange Commission, said in an interview last month that a dual listing planned by an oil exploration and production company she didn’t identify will be “defining” and may encourage others to follow.

She said the Nigerian regulator approved the listing from the company with consent from the other exchange expected this month. The company has a track record of acquiring fields from international producers and making them viable, she said.

The Nigerian Stock Exchange (NGSEINDX) will target 500 companies for initial public offerings over the next five years as Africa’s second-largest bourse seeks to reach a $1 trillion market capitalization by 2016, according to Oteh. Five companies are expected to start trading their shares by year-end, she said.

The bourse’s all-share index has gained 35 percent this year, the third-best performer in Africa. Oando Plc (OANDO), a Nigerian oil production company listed in Lagos and Johannesburg, has dropped 11 percent this year on both exchanges.