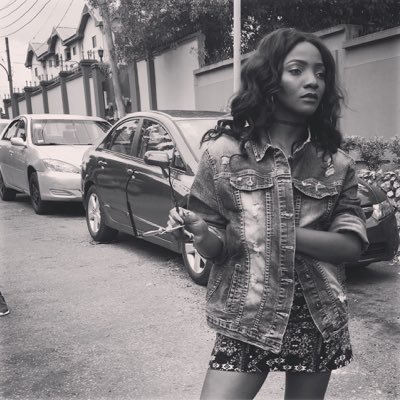 LAGOS, NIGERIA (AFRICAN EXAMINER) – Vocalist, Simisola Ogunleye simply referred to as ‘Simi’ has opened up on her amorous relationship with fellow singer YCEE.

Simi when took to her Twitter handle, jolted the ‘busybodies’ who have persistently speculated that she was dating another music stars including Adekunle Gold and Falz TheBahdGuy when she confirmed YCEE as her sweetie.

The singer while the love rumour lasted once denied in an interview of having relationship with either of Gold and Falz.