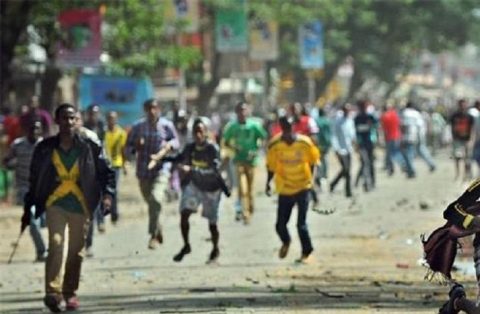 (AFRICAN EXAMINER) – Six people have been killed and more than 20 houses burned in ethnic fighting in Olpusimoru in Narok county, about 150 kilometres (93 miles) from the capital Nairobi.

Also, it was gathered that at least a dozen others have been injured in the clashes.

The violence between the Kalenjin and Maasai communities is alleged to have been triggered by livestock theft, though the authorities have also blamed politics for the rivalry between the two.

“Some of the politicians have been using Narok grounds to incite communities in the name of giving donations, we will not allow that,” The Standard newspaper quoted Mr Natembeya as saying.

It was gathered that security forces have been deployed to the area to deal with the situation.

The African Examiner reports that earlier clashes have been reported before in the area in 2018.