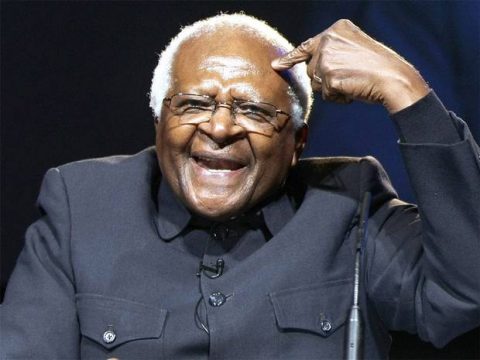 CAPE TOWN — South African anti-apartheid hero Desmond Tutu will have surgery on Wednesday to relieve an infection that has confined him to hospital since last month, his family said.

Relatives did not give any more detail on his ailment, but said it was not related to the prostate cancer he has had for nearly 20 years.

The former Anglican archbishop of Cape Town, who regularly criticized white-minority rule from his pulpit, was also hospitalized last year for treatment of an “inflammation.”

“The Archbishop will undergo a small surgical procedure on Wednesday to address the root cause of the infections,” the family said in a statement.

The 84-year-old Nobel Peace Prize winner has continued to respond well to treatment in the Cape Town hospital, the family added.