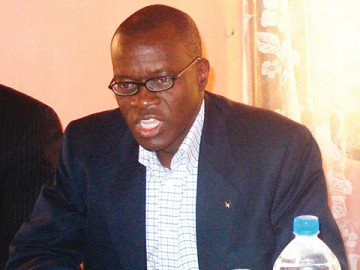 Following the release of the results of the 2012 Annual Report & Accounts of some of the Underwriting Firms in the country who have also held their Annual General Meetings, Sovereign Trust Insurance Plc have demonstrated that there are great prospects for the company in the years ahead. 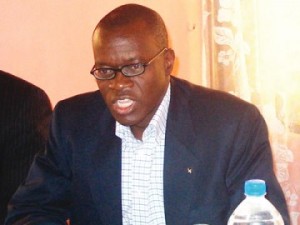 The company said of the twenty-one (21), companies who have made their results public, the company seemed to have put in place a very effective and efficient operational mechanism.

According to the report, Sovereign Trust Insurance Plc with a Shareholders’ Fund of N3.1Billion was able to underwrite a Gross premium of N7.5Billion, representing a 17.09% growth increase over a sum of N6.4Billion recorded in the previous year. What this portends is that the company’s performance indicates proficient utilization of resources during the year under review and the trend is likely to continue in that regard in subsequent times.

While commenting on the performance, the Managing Director, Mr. Wale Onaolapo, noted the fact that, although, the company recorded a Profit after Tax of N1.4Billion, the dynamics of the marketplace in entrenching efficient service delivery and better returns on Shareholders investment in the years ahead necessitated the decision to bring back the profit into the business for the next financial year; a move that has received the blessing of the Shareholders at the just-concluded AGM of the company.

Onaolapo also attributed the performance of the company in 2012 to the deliberate knack for operational efficiency at all levels of the organization. In his words, “the organisation parades an assemblage of vibrant, purposeful and result-oriented professionals that are fully poised and determined to achieve the company’s objectives and vision of becoming the leading brand, providing insurance and financial services of global standards while creating exceptional value for its shareholders.

Conclusively, the company’s Managing Director stated that Sovereign Trust Insurance Plc will continue to develop new strategies that will be executed in a proactive manner in exploiting the under-developed areas of the market to further position the company as a pace setting brand in the industry and the preferred choice when it comes to qualitative underwriting .