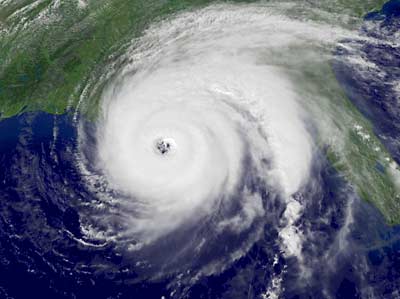 (AFRICAN EXAMINER) – The first official hurricane warnings were issued for Florida by the National Hurricane Center late Thursday evening as the storm continues to draw closer to the U.S.

South Florida and the Florida Keys were both issued hurricane warnings and storm surge warnings as the National Weather Service sent out its 11 p.m. update on Thursday.

“A Storm Surge Warning means there is a danger of life-threatening inundation from rising water moving inland from the coastline, during the next 36 hours in the indicated locations,” the NWS

Reports say Hurricane Irma has so far killed 13 people and destroyed many properties in the Caribbean.