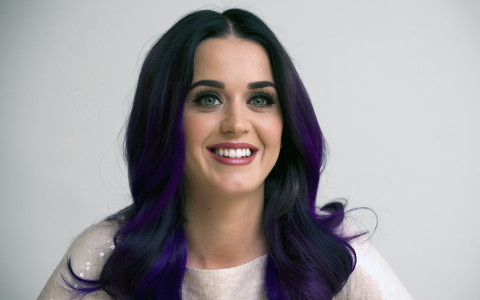 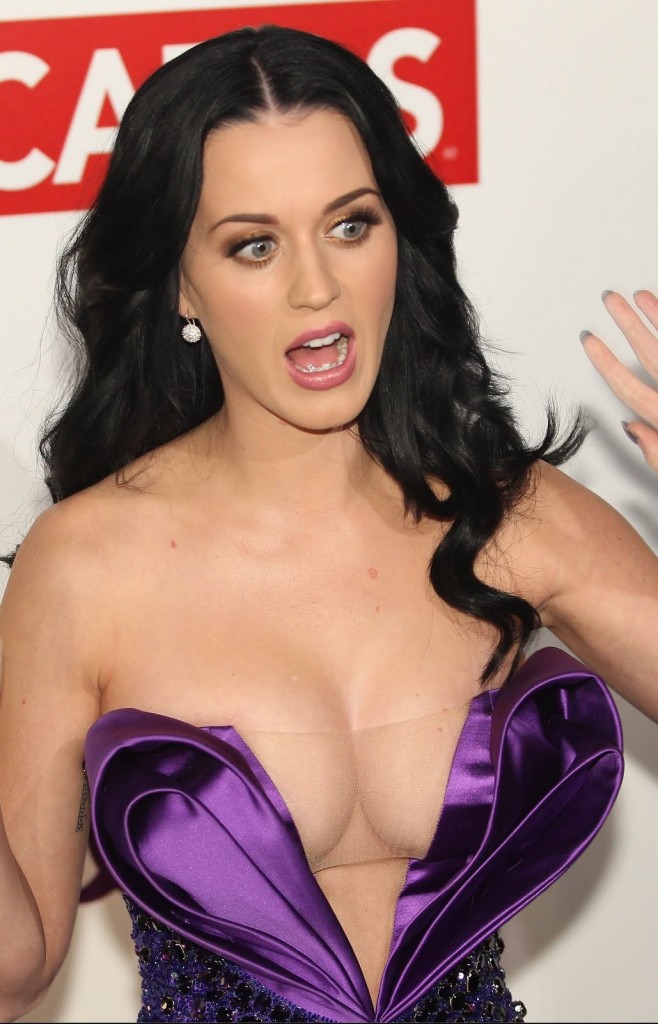 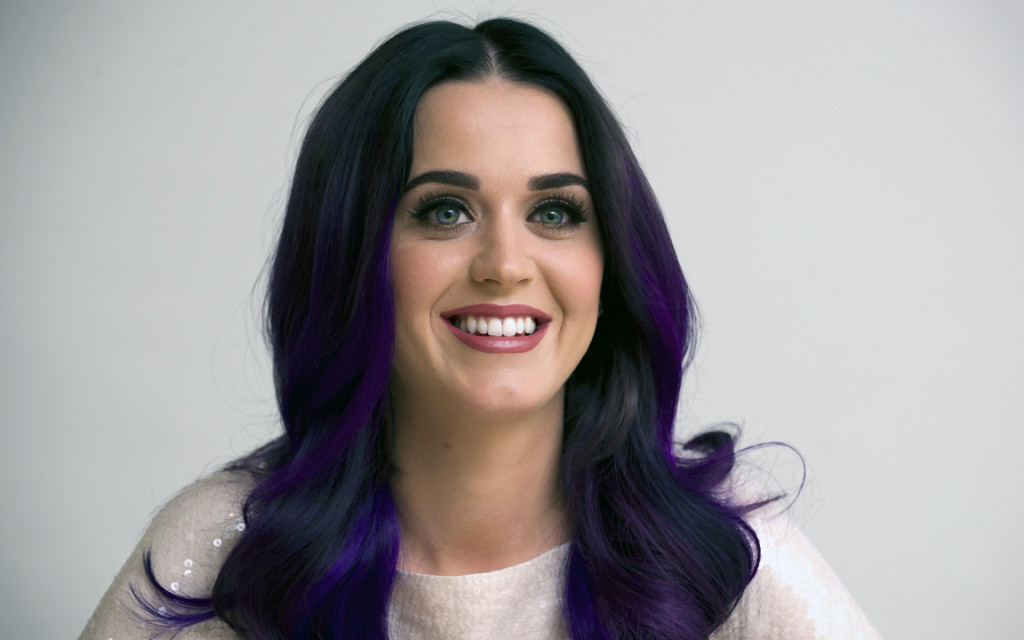 Katty Perry’s – “most rewarded digital act” fans have bought 72 million of her latest singles online. It is 20 million more digital singles than the No. 2 artist, Recording Industry Association of America (RIAA) has announced. 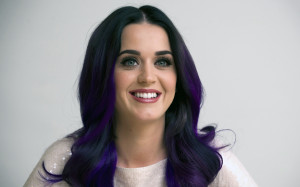 Perry has earned 18 gold, 16 platinum and 56 multiplatinum digital singles awards in addition to her multiplatinum awards for her album “Teenage Dream” and a platinum award for the album titled:  “One of the Boys, while her  top hits include titles like “I Kissed a Girl,” “Hot N Cold,” “Dark Horse” and “Birthday.”

RIAA Chairman, Cary Sherman, at a ceremony Wednesday, described Perry as “a force to be reckoned with in music.”

“She embodies all that makes a true global superstar. The musical talent, the extraordinary drive and genuine charisma and an intrinsic connection with her fans. The award is a reflection of her deep commitment to those qualities and to her music, which has propelled her to this historic milestone.” Sherman stressed.