Surprise! Elikem Proposes To Pokello At The Ghana Music Awards 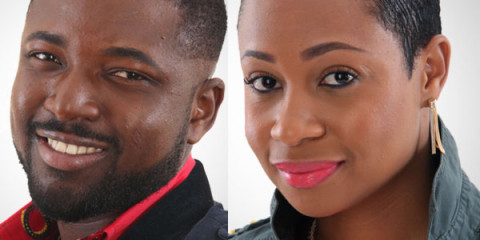 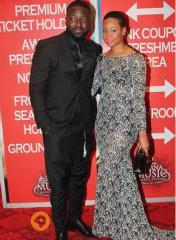 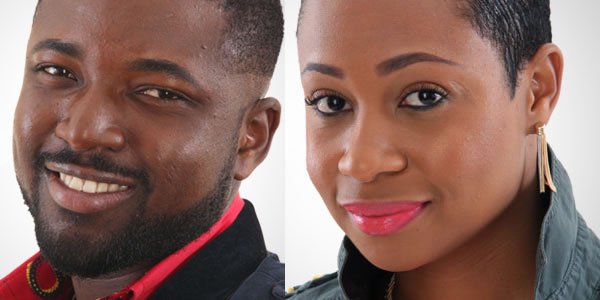 Ghanaian designer Elikem, surprised the audience at the 2014 Vodafone Ghana Music Awards when he suddenly got down on one knee to propose to his girlfriend Pokello Nare.

The two were meant to present the award for the Best Collaboration of the Year at the event which was held at the Accra International Conference Centre. 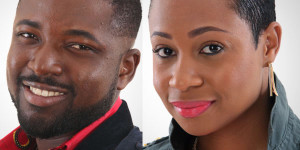 The proposal was aired on TV and has been watched a number of times online.

In the video Elikem tells the audience: “Before we start I’d like to tell Ghana and the rest of the world how amazing this beautiful woman is. She pushes me a lot. You know what they say behind every successful man is a woman”

“I’d like to spend the rest of my life making beautiful clothes for you,” he tells her.

He then proceeds to ask his Zimbabwean girlfriend: “Pokello, will you marry me?”

The stunned Nare manages to say “Yes” after recovering.

“Those who know me, will tell you I’m very shy. I never saw such a proposal coming and I went numb because of where we were all eyes on me!” she later tweeted to her fans.

Elikem had reportedly been planning the proposal for about 3 months and the award show presented an opportune moment for him to pop the big question.

The two who met during the Big Brother Africa reality TV show plan two have two weddings in both their native countries.

Singer Davido went to Ghana and brought home the gong for the Best African Act at the 2014 Vodafone Ghana Music Awards.

The award was given to the best non-Ghanaian act who had made the most impact in Ghana and around Africa, and Davido shrug off a largely Nigerian competition that included P-Square, KCee, Wizkid & Flavour to win the award.