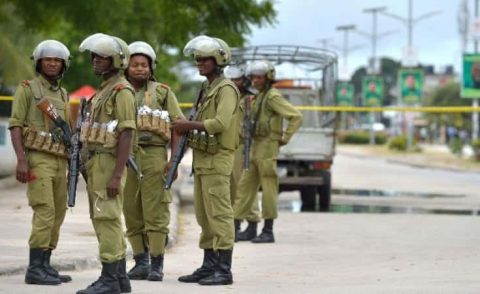 Emmanuel Lukula, the Kilimanjaro Regional Police Commander, said the cannabis was seized at Holili town at the border between Tanzania and Kenya.

He said Police were also holding, for interrogation, the driver of a pick-up vehicle that was used to ferry the cannabis.

“Police seized the cannabis in the ongoing anti-narcotics operation across the country,’’ Lukula told a news conference in Moshi municipality of Kilimanjaro region located on the slopes of Mount Kilimanjaro.

On July 6, Tanzanian President John Magufuli ordered to transfer and demote at least three police officers for protecting a syndicate growing cannabis in the country’s northern district of Meru.