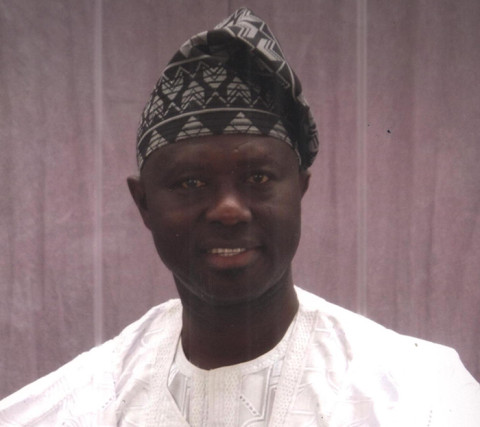 The nominee for Osun state was a black horse who was never publicly mentioned during the scheming for the ministerial list until few days ago. 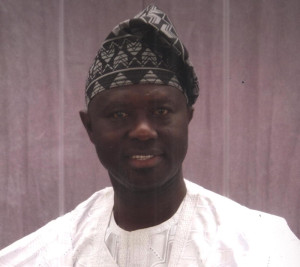 Adesiyan, a member of the People’s Democratic Party in Osun state is regarded as one of the top leaders of the party in the state.

Adesiyan ,an educationist, is a 59-year old former commissioner for education in Osun  state and a former Director General for the state ministry of Commerce and industry. The nominee who was a leading NADECO activist in Oyo/ Osun during the pro- democracy struggle holds first and second degrees from the University of Ibadan in the field of education.

He was into several businesses before he ventured into active politicking both at home and abroad.

A teacher, Adesiyan worked in several private sector companies including Guinness Nigeria Limited  and Johnson White United in Lagos before setting up his private firms such as Spy Emporium and Jot Image Nigeria Limited  in which he was chairman and executive director respectively.