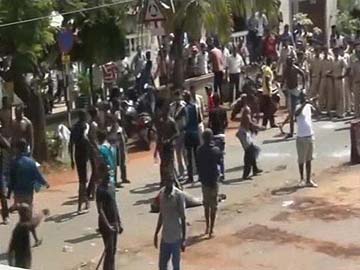 …As Assembly Announces Grounds for Sack

The Nasarawa State House of Assembly on Thursday further justified its impeachment plan as it announced charges of financial gross misconduct, awards of bloated contracts and violation of constitution against the embattled Governor Umaru Tanko Al-Makura, in Lafia, the state capital.

The house resolve however elicited another anti- impeachment protest in the state capital, leading to death of three people.

Our Correspondent observed that the entire Lafia city was under siege by the protesters who took over and blocked the major roads as early as possible in the state capital.

The protesters took off from the business district area, marching along Doma road and proceeded to the emir’s palace where they expressed their opposition to the planned sack move against Al-Makura by the state Assembly. The Monarchy promised the protesters to mediate between the legislative house and the Governor.