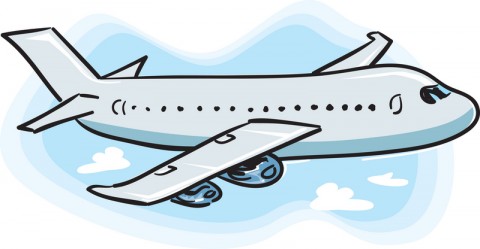 (Reuters) – Three people were killed when the small plane they were travelling in crashed near a landing strip in the South African province of KwaZulu Natal on Saturday, police and emergency services said.

She said the plane was either a four- or six-seater aircraft and went down at Camperdown in the coastal province.

Regional police spokesman Jay Naicker confirmed three bodies had been pulled out of the wreck of the light aircraft.

Last month, another three people were killed when their twin-propeller craft crashed in Johannesburg’s Lanseria Airport when trying to land on a rainy morning.