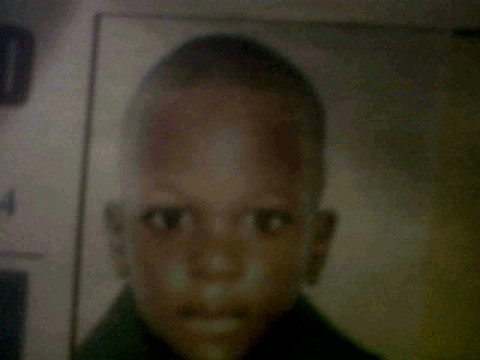 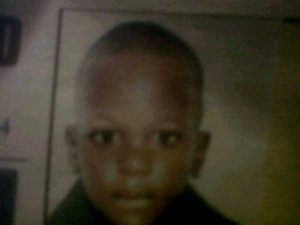 Little Okenwa was allegedly stolen from his school on 2nd July, 2013 by unknown person.

According to a statement from office of the Enugu state police public Relations Officer PPRO, (DSP) Ebere Amarizu on Friday, the little boy was recovered on 26-9-2013   at Awada, Onitsha, Anambra state.

The state police spokesman said the development followed intensive investigations mounted by the operatives of the command which took them to where a suspect, identified as Ejiofor Eze, was allegedly holding the little boy hostage.

According to the PPRO, further investigations had revealed that Ejiofor, and the wife were the brain behind the alleged stealing of the child.

He said the suspect and the wife are now on the run as police is still on their trail.  The little child according to him is hale and hearty.