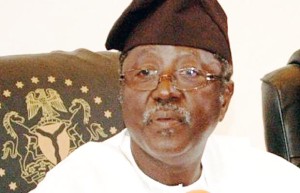 Three persons are said to have been killed last night (Tuesday, 3rd, September, 2013, in Tanchol village in Gyel District of Jos South Local Government Area of Plateau State, by unknown gunmen, among them a father, two of his children and his wife injured.

It was gathered that the incident occurred around 11pm at the aforementioned date, when unknown gunmen stormed the resident of the deceased, killing him and his two children leaving the wife with injuries.

The State Commissioner for Information and Communication, while confirming the incident said, “We are aware of last night’s attack in Gyel, Jos South Local Government Area of the State, where a man and his two children were killed and the wife is currently in the hospital.

He said seven persons have been arrested in connecting with the recent attacks in the state and security agents are on the trail of others, for interrogation.