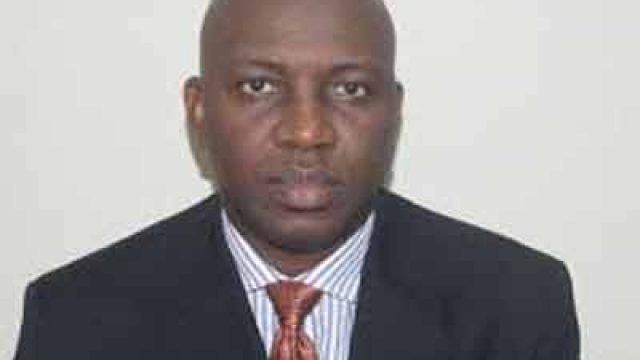 In a statement signed by the NLNG General Manager, External Relations, Kudo Eresia-Eke, the company’s Board of Directors approved Attah’s appointment to replace its immediate past head Mr. Babs Omotowa who has been in charge in the last five years.

Mr. Omotowa, who has been redeployed to Shell International in Hague, ‎Netherlands was appointed NLNG boss by the Board in December 2011. The statement indicated that he would be missed for his “uncommon vision, professionalism, compassion and commitment”.

Eresia-Eke also said the new NLNG helmsman is taking over after returning from an assignment at Shell’s Group Integrated Gas business as senior projects advisor – working on projects in the Netherlands and Singapore.

The company established about two decades ago is owned by the Federal Government, represented by the Nigerian National Petroleum Corporation (NNPC) with (49 per cent); Shell Gas BV, (25.6 per cent), Total LNG Nigeria Limited (15 per cent), and Eni International (N.A,) N. V. S. a. r. l (10.4 per cent).