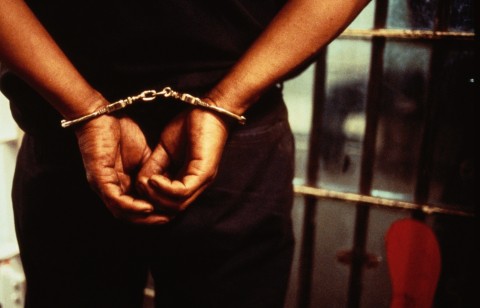 Two men, Lukman Mohammed and Ikenechukwu Anya, 39 and 38 years were on Friday docked before a Lagos Magistrate sitting in Ikeja, Lagos for conspiracy, robbery and receiving stolen vehicle. 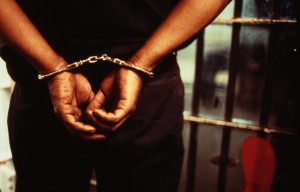 The duo sometimes in April 2012 at 7 Orisunbare street, Iyana Ipaja, conspired to commit felony and received one unregistered Prado Land Cruiser from one Bayo Jegede a resident of 7 Coker Estate, Ishaga knowing that the vehicle worth N5 million has been stolen.

Prosecutor Chinalu Uwadioye said the offence is contrary to the provisions of section 409 and 326 of the criminal laws of Lagos 2011.

The defendants pleaded not guilty to the charge preferred against them.

Magistrate Miss Akinde granted them bail in the sum of N500,000 each and two surety.