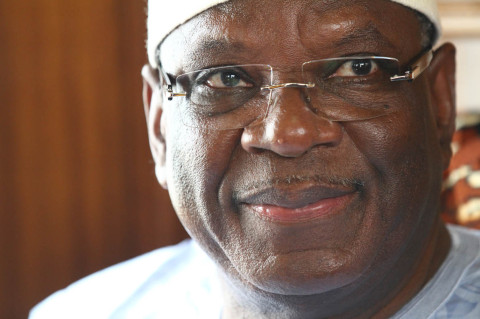 Those militants were defeated after thousands of French soldiers intervened, which paved the way for a peaceful and democratic election in August.

Although development aid has resumed, the Obama administration said it will continue to assess when and how to re-engage with the Malian military.

The administration said any eventual resumption of assistance to the military “will prioritize security sector reform, professional norms, the reassertion of civilian authority, accountability mechanisms, and the rule of law.” Reuter