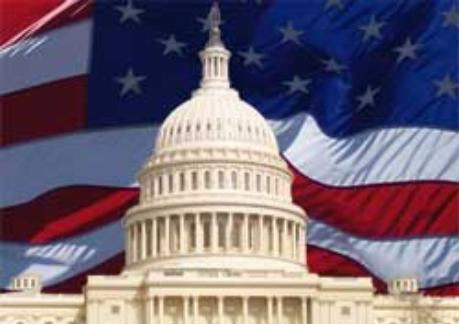 The United State embassy in Nigeria has condemned the attack in Shonong, Plateau State, Nigeria where gunmen suspected to be Fulani herdsmen reportedly killed at least 30 people, including women and children. 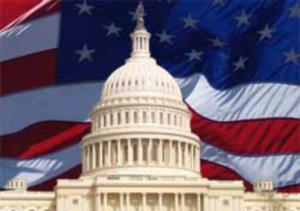 The embassy, in a statement issued by its Public affairs Section and made available to African Examiner, said it was concerned by the nature of reprisal killings that undermines inter-communal relations in the Middle Belt region.

The statement reads further:  “we condemn the recent attacks in Shonong village, Plateau State, on January 6, where reports indicate that women and children were killed in senseless violence.

“We are concerned by the cyclical nature of reprisal killings that undermines inter-communal relations in the Middle Belt region. Nigeria’s diversity and the harmony among its people remain a source of great strength for its democracy.

“We urge the citizens of Plateau State to work toward a peaceful resolution of conflicts and grievances.

“We also urge the Government of Nigeria to investigate this attack, hold the responsible parties accountable, and work to provide increased security for civilians to prevent future acts like this from taking place.”