Visa Fraudster Arraigned in Lagos For Defrauding Pastor, Others 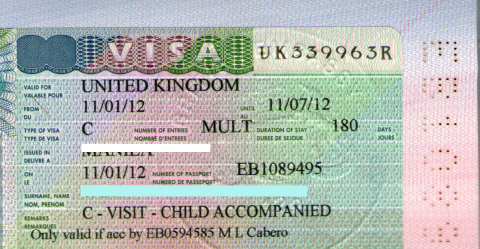 A 45 year old man was on Friday arraigned before a Lagos Magistrate Court in Ikeja, for his alleged involvement in procuring fake travelVisas and obtaining money from people by false pretence and stealing.

Prosecutor Barth Nwaokoye told the court that Charles Adejumo and others at large at Ikotun area of Lagos, on 13th July, 2013 obtainedthe sum of N1 million to procure educational Visa to Turkey and Visa to attend mission conference in United Kingdom for one Pastor Ari-Dominic Saro Laka.

Barth further told the court that the accused also  obtained the sum N1,184,000 from one Ubong John to procure a travelling Visa to Canada.

The accused however pleaded not guilty to the charge against him.

Magistrate Fabanwo granted him bail in the sum of N250,000 and adjourned the matter to 24th February, 2014.