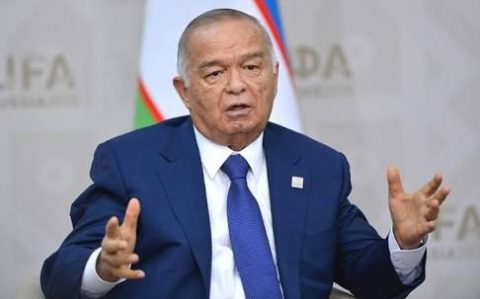 BALTIMORE, MD (AFRICAN EXAMINER) – Regardless of official confirmation by the country, Turkey has announced the death of Uzbekistan’s President Islam Karimov.

The late President, who died at age 78, was taken to hospital last week after a brain haemorrhage.

The last declaration by Uzbek government is that Mr. Karimov was critically ill, reported BBC.

PM Yildirim in a live cabinet broadcast said: “Uzbek President Islam Karimov has passed away. May God’s mercy be upon him, as the Turkish Republic we are sharing the pain and sorrow of Uzbek people”.

Mr. Karimov had been at the helms of affairs of Uzbekistan since 1989. The late President had no definite clear successor, while there is no known legal political opposition and the media was controlled by the state.