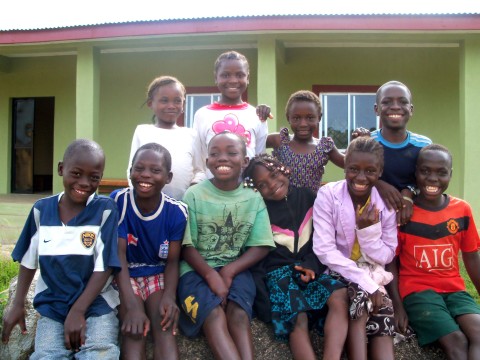 The Federal Ministry of Women Affairs has raised alarm that the nation keeps an alarming population of the orphans and vulnerable children.

This disclosure was made by the Ministry’s Permanent Secretary, Dr. Habiba Lawal in Bauchi, at the commissioning of Orphans and Vulnerable Children’s Center, built by the Bauchi State Government. 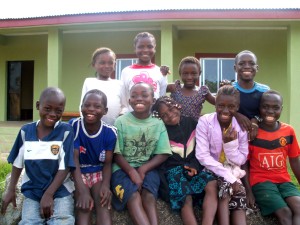 Dr. Lawal said the current insecurity bedeviling the nation was responsible for the increase. She commended the State Government for being the pacesetter to build a standard center that would take care of Orphans and helpless children and appealed to other states in the country to emulate it.

The Permanent Secretary assured the Ministry’s readiness to collaborate and support the Agency to care of the Orphans, describing the investment in women as “smart economics” and investment in children as “smarter investment”.

In his remarks, Governor Isa Yuguda said, “the desire of government to take care of orphans and vulnerable children was one of the landmarks of his administration.

Yuguda commended the State House of Assembly for its quick passage of the bill for the creation of the agency, saying it has contributed a lot in actualizing the project.

The Director General of the Agency Hajiya Bahijja Mahmud said, “the children will learn various skills at the center which included Tailoring, Knitting, Shoe making, fish farming and many others.