Women Rally Against Trump Over Suspected Rights Abuse In Washington 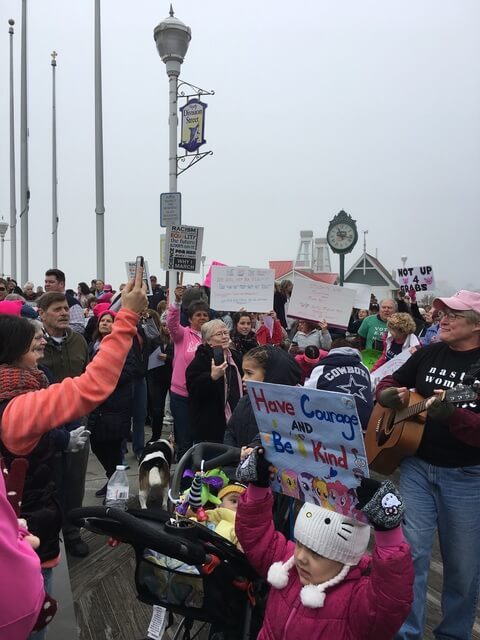 BALTIMORE, MD (AFRICAN EXAMINER) – Scores of protesters Saturday morning gathered for “Women’s March on Washington”, as part of a global day of protests against the new US President Donald Trump.

The rally which coincided with Mr. Trump’s first full day in office involved over 600 protesters, expected worldwide on. Trump took oath of the office Friday.

The protesters swarmed streets and metro stations in the US capital, heading for the National Mall, where speeches were delivered ahead of an afternoon march to the White House.

The aim of the action is to highlight women’s rights, which protesters suspect is under threat with the new administration.

The new President schedule for Saturday includes a multi-faith service at Washington National Cathedral and visit to the CIA HQ in Langley, Virginia in the afternoon.

He has taken his first steps as President, signing an executive order targeting his predecessor Barrack Obama’s health care scheme.

The newly sworn-in President has been critical of intelligence services. Still, his Spokesman Sean Spicer has tweeted: “Excited to thank the men and women of the intelligence community.”